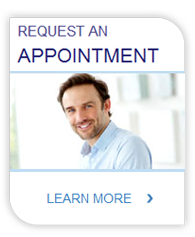 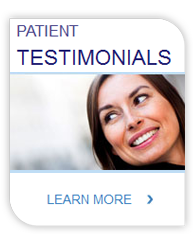 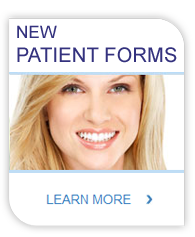 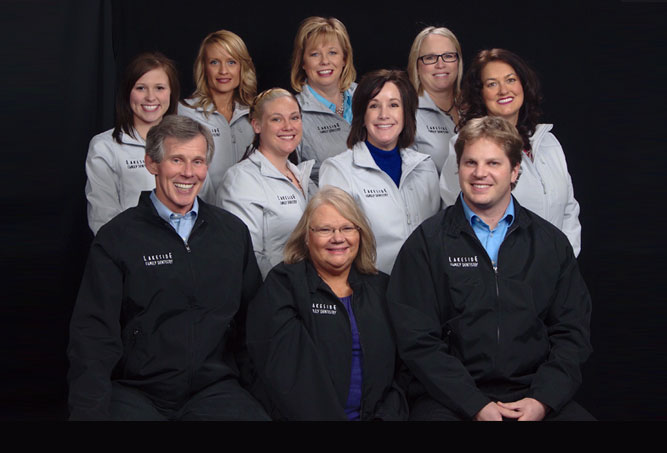 Researchers have isolated a bacterium present in patients suffering from heart disease and meningitis. It’s been named for the region of Zurich where the researchers were located, so has been dubbed “S. tigurinus.”

What does this have to do with dentistry? Well this bacterium bears a very close resemblance to other Streptococcus that are present in the mouth. How does it get from the mouth to the heart or other places? Bleeding gums is one answer.

One researcher noted that this bacteria has a natural potential to cause severe disease. The trick is to isolate just how it causes its damage.

But common sense says that if we control its damage in the mouth, we can lessen the chances of it causing problems elsewhere. Hence, preventing bleeding of the gums, and the need for dental surgeries, will lessen the chance of its spread.

Regular check-ups and routine dental care are preventative measures that can be easily implemented, but have powerful lasting effects not only for your teeth, smile and mouth — but also for your entire body.
Don’t forget to brush and floss, and to schedule your dental check-up at least every 6 months!